SEC has a new look and even more space to enjoy!

Thank you to the Ontario Trillium Foundation, the Enabling Accessibility Fund and everyone that supported and helped with our renovations!

At the Sara Elizabeth Centre (SEC)we provide inclusive art-based programming for young adults with special needs that highlight the unique talents of all our participants in a welcoming, friendly and safe environment.

We offer a variety of fun, creative, inclusive, and interactive art-based programs that focus on everyone’s abilities… not their disabilities. All our programs are designed to minimize barriers, increase awareness within the community, celebrate individual success and promote the overall well-being for each participant.

At SEC, we help to assure the families that they are not alone in this journey of raising a child with special needs.  We work together with our parents and collaborate with SEC support personnel to design individualized educational arts-based programs for the young adults who cannot attend post-secondary programs or access employment opportunities.

At SEC we focus on three core areas :

To live in a world that is rooted in love and acceptance, a world that recognizes the uniqueness of each person, where “differences don’t matter.”

To redefine the definition of disability through thoughtful, inclusive, interactive, art-based programs that highlight and nourish the unique talents and abilities of every individual.

The Sara Elizabeth Centre (SEC) is an umbrella organization of Blue Veil Charity, a registered non-profit charity that was first founded in February 2006.  Since the beginning, the Blue Veil team toured all the schools from various areas performing live musical performances or facilitating retreats and workshops as a way of raising funds and creating an awareness for the Sara Elizabeth Centre.  The Sara Elizabeth Centre opened its doors five months later and since then has been operating as a community-based Centre designed to support the social inclusion of youth and young adults who have developmental and/or physical disabilities.

The Sara Elizabeth Centre was named in tribute to Sara Elizabeth Smith, daughter of Cris Smith, Executive Director and Founder of SEC.  Sara was one of nine children born to Cris and her husband Don.  She was born on April 15, 1997 with a genetic disorder called Trisomy 13.  Trisomy 13 is a rare condition, associated with high mortality, a range of congenital abnormalities, and severe physical and cognitive impairment. In many cases, women will miscarry, and most babies born with the condition will not survive more than a few days.  In Sara’s case, she lived for 26 days.  Needless to say, everyone in the family was affected by Sara’s death, and none more so than her mother, Cris who felt as though the light of life had gone out.  It wasn’t until many years later that Cris came across a bible passage that healed her heart: “Let the light of life shine” (Jobs 33:30).

Today, Cris Smith and her family help others with special needs at the Sara Elizabeth Centre discover their talent, beauty and uniqueness through art-based programs that fulfills SEC’s motto: “Where everyone shines like a star!”

As a community-based centre located in Vaughan, the Sara Elizabeth Centre is a home away from home for the many families we serve in York Region, Dufferin Peel and the GTA.

Our Centre not only provides relief for parents and caregivers but it also ensures that social inclusion is established through the workshops and retreats facilitated along with elementary and secondary schools students. 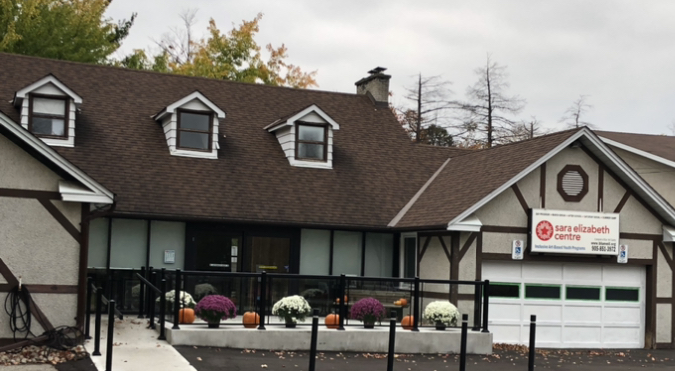 Imagine a  world that is rooted in love and acceptance, a world that recognizes  the uniqueness of each person, where
“differences don’t matter”. 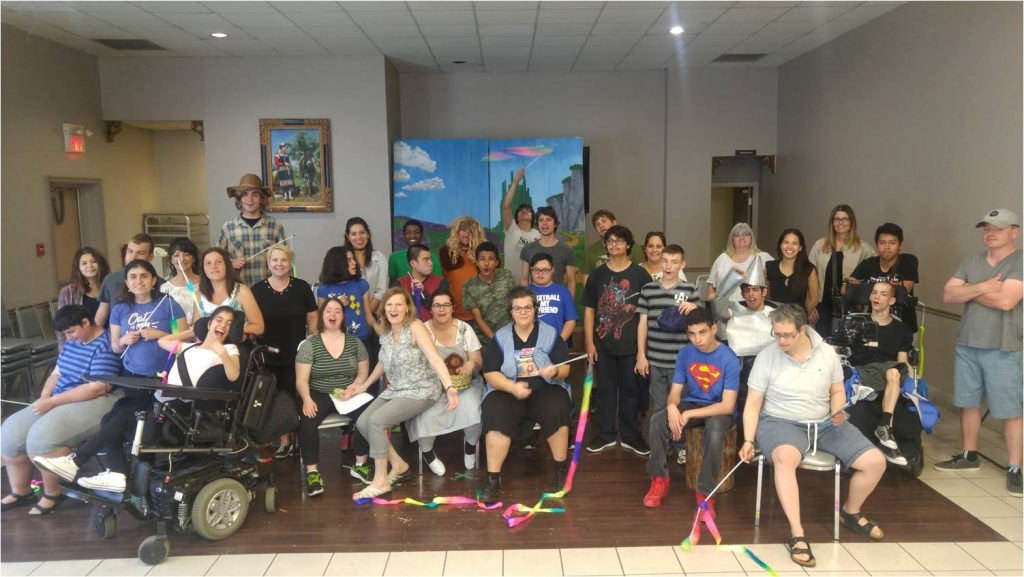 Fostering a Spirit of Inclusivity

We all yearn to find our place as a member of a community, team, neighbourhood or family and having a sense of belonging, value and worth matters to all of us.

That’s why inclusion matters. That’s why it’s important for us at the Sara Elizabeth Centre (SEC ) to provide inclusive art-based programming for young adults with special needs that highlighting their abilities… not their disabilities.

At SEC we want all our participants  to experience a truly inclusive environment. To feel that they are  part of the SEC family where everyone is accepted based on their own merits.